Morehouse Healthcare is excited to offer the AblePay Health solution!

In line with the State of Georgia’s rollout plan, Morehouse Healthcare is expanding vaccination efforts. Call 404-752-1000 to make an appointment.

Learn more about our new physicians and schedule an appointment today!

Specializes in Obstetrics and Gynecology

Dr. Barbara Simmons is a native of Bronx, New York. After graduating from Cornell University, she earned her medical degree from SUNY Downstate Medical Center in Brooklyn, NY. She completed her residency in Obstetrics and Gynecology at New York University. After completion of residency, she relocated to Atlanta, Georgia and became a faculty member of Morehouse School of Medicine. Dr. Simmons has also earned a Masters of Business Administration from Kennesaw State University.

Dr. Simmons has spent over 25 years in private practice servicing the underserved in Atlanta, and Marietta. She has delivered over 4,000 babies.

Her clinical interests include the management and treatment of uterine fibroids, high-risk obstetrics, adolescent medicine, family planning, and treatment of abnormal uterine bleeding. Dr. Simmons is also trained in Robotic and Minimally-invasive Laparoscopic surgery. Dr. Simmons has published for medical journals and has appeared on the Discovery Health Channel.

She has traveled extensively around the world and has a deep appreciation for multi-ethnic cultures. Having grown up in the inner city, she has a devotion for serving the underserved believing that “healthcare is a right not a privilege.”

Dr. Simmons is an avid long-distance runner having run in half marathons and marathons. She believes in incorporating a healthy life style along with the practice of medicine to improve the quality of life for her patients. Dr. Simmons has also devoted time to medical mission work providing services in Africa and Haiti. Dr. Simmons speaks English, Spanish, and French. 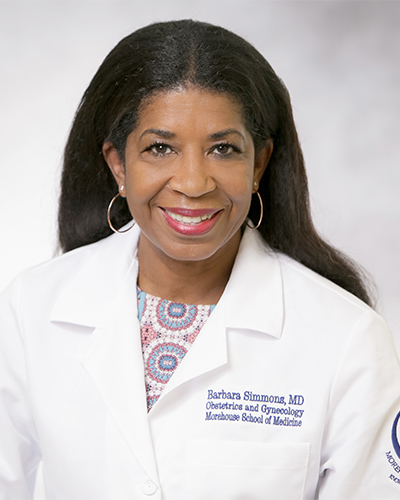 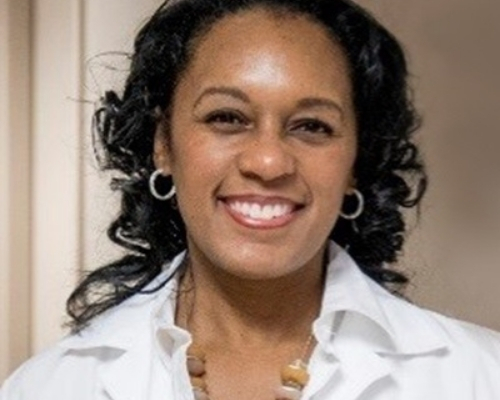 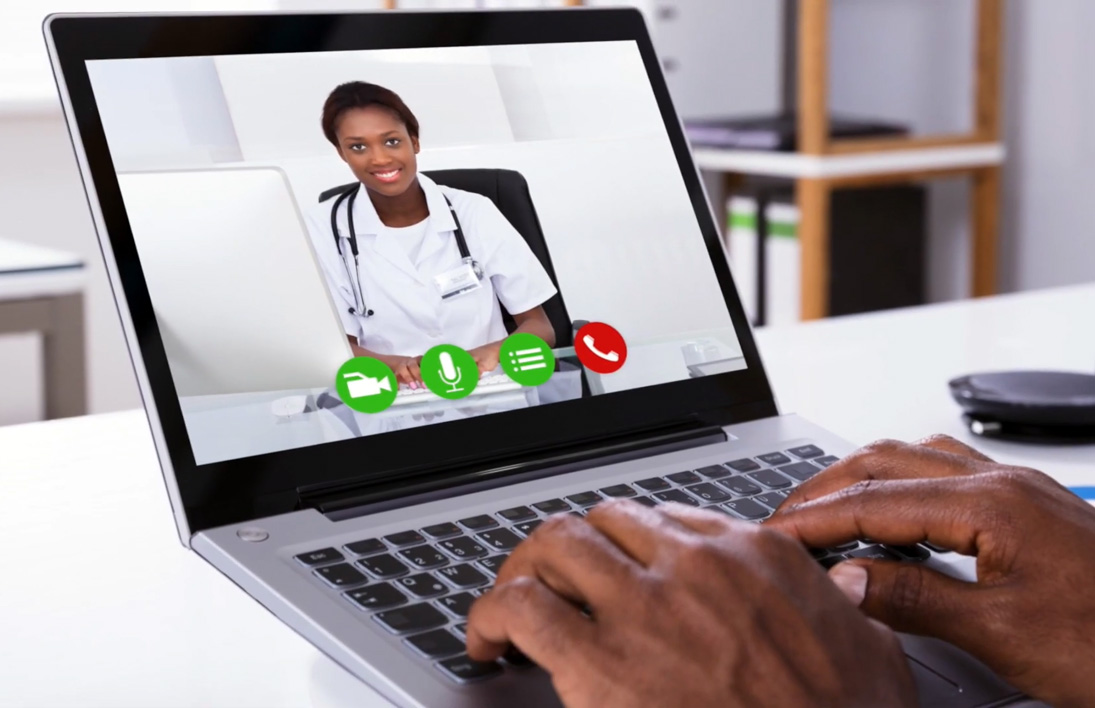